September 11, 2020
686
0
Share
Facebook
Twitter
WhatsApp
Linkedin
Email
A declaration signed by the prime minister and a rebel group has revealed divisions in the government and with the military 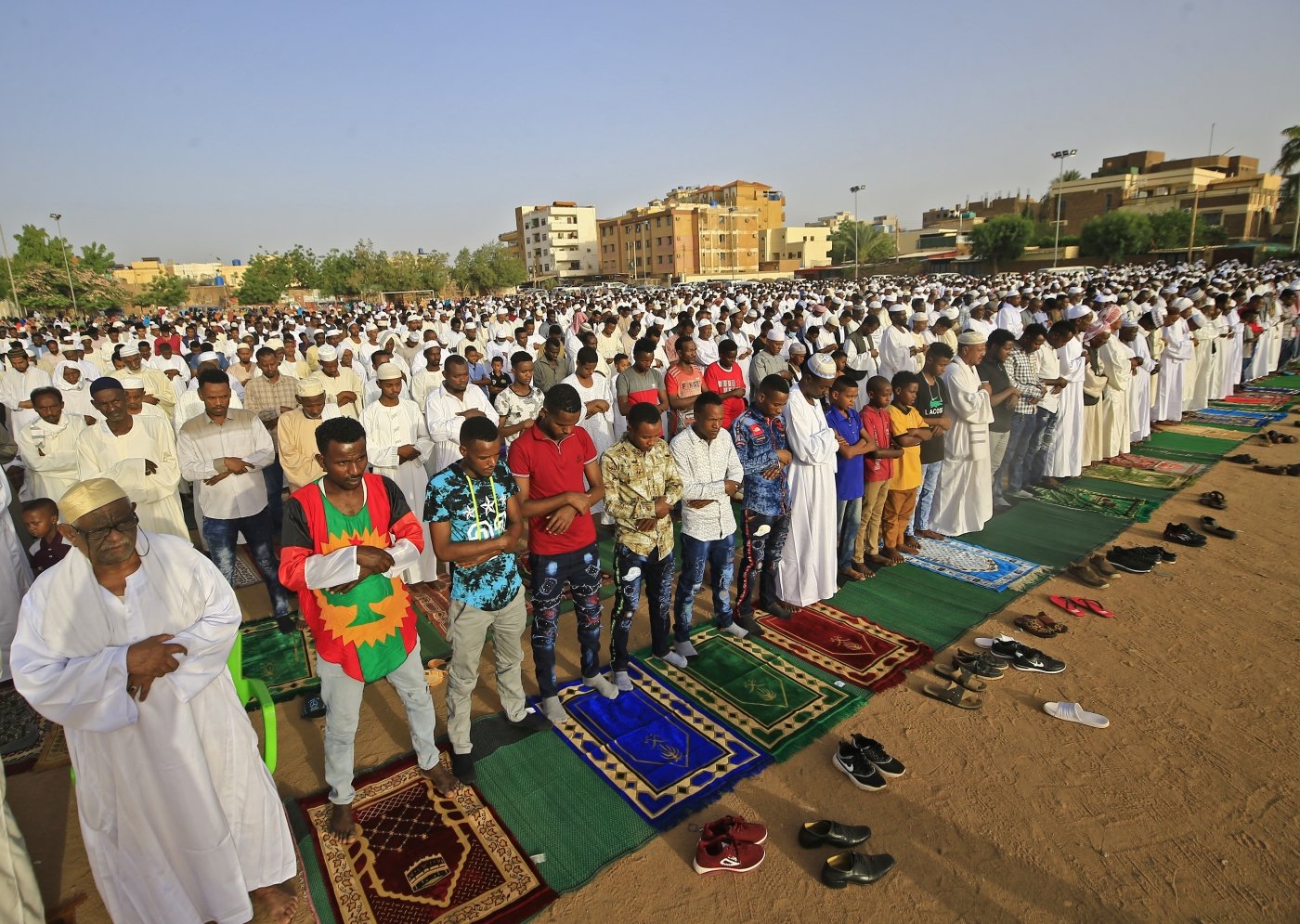 A decision by Sudan’s prime minister to sign a declaration of principles promising the separation of religion and state has provoked discussion, anger and praise in a country which has for more than three decades been ruled by Islamic administrations.

Among other things, the declaration, signed by Abdalla Hamdok and rebel leader Abdul Aziz al-Hilu last week, promises to enshrine secularism into law.

Brokered by the executive director of the World Food Programme (WFP), David Beasley, the declaration is the first of its kind since Sudan became independent in 1956.

But the move has sparked conflict between the civilian and military members of the transitional Sovereignty Council of Sudan, with the latter accusing the prime minister of overstepping his authority by signing the proclamation.

This follows last month’s signing of a peace deal in South Sudan’s capital Juba, between Sudan’s transitional government and a number of rebel groups, guaranteeing the latter a role in the transitional bodies that were set up after the overthrow of long-term ruler Omar al-Bashir last year.

However, two factions – the Sudan People’s Liberation Movement-North (SPLM-N), led by Hilu, and the Sudan Liberation Movement (SLM) – rejected the peace deal, saying that any agreement needed to either ensure a secular state, or promise self-determination for the country’s regions.

On 3 September, the government announced that a declaration of principles had been agreed with the SPLM-N.

According to a copy of the declaration seen by Middle East Eye, the two parties affirmed the need to recognise and accommodate the different racial, ethnic, religious and cultural groups in the country.

“Sudan is multi-racial, multi-ethnic, multi-religious and multi-cultural society. Full recognition and accommodation of these diversities must be affirmed,” the declaration said.

‘Sudan is multi-racial, multi-ethnic, multi-religious and multi-cultural society. Full recognition and accommodation of these diversities must be affirmed’

“A democratic state must be established in Sudan. For Sudan to become a democratic country where the rights of all citizens are enshrined, the constitution should be based on the principle of ‘separation of religion and state’ in the absence of which the right to self-determination must be respected.

“Freedom of belief and worship and religious practice shall be granted in full to all Sudanese citizens – the state shall not establish an official religion. No citizen shall be discriminated against based on their religion.”

The parties also agreed that the people of the Nuba Mountains and Blue Nile will retain the status quo, which includes self-protection, until security arrangements are agreed upon by the parties to the conflict and until “separation between religion and state” is actualised.

They also agreed to cease hostilities throughout the peace process until security arrangements are agreed upon, and the recognition of the principle of equitable sharing of wealth and power among the various peoples of Sudan through the constitution.

However, a few hours after the signing of the declaration, the government appeared to backtrack, as it said that the two sides had agreed to return to negotiations in Juba to discuss the disputed issues, including the relationship between religion and the state.

A source close to the Council of Ministers disclosed that army leaders had rejected the declaration, arguing that Hamdok had no right to decide on a sensitive national issues like secularism.

“In a meeting of the defence and security council that included PM Hamdok, with the army leaders and leaders of the Sovereign Council, the army generals rejected the deal, and argued that the prime minister had no right to decide on the issue of secularism,” the source, who asked for anonymity because he is not authorised to talk to the media, told MEE.

Mohamed Abdul Aziz, a political analyst, told MEE that Hamdok seemed to be trying to make a quick breakthrough in the peace talks, as well as seeking to rebalance power in the transitional government, as the group that signed the peace deal in Juba last week looks to be closer to the military component in the government.

He added that there was also western pressure behind the signing of the deal, as the WFP executive director Beasley has good ties with the SPLM-N leaders and was the main broker of the deal, appearing with the signatories during the signing.

“It looks like Hamdok is trying to make a quick breakthrough as he did earlier by requesting the deployment of the UN mission in Sudan – it was clear that Hamdok appeared alone during the signing without any of his assistants or diplomats around him,” Abdul Aziz said.

For his part, Mohamed Galal Hashim, the deputy head of the SPLM-N negotiation team, criticised Hamdok for making a unilateral decision in signing the declaration of principles without consulting with his cabinet or military partners.

“We can’t say that it’s the stance of the government – and now the government is backtracking from what was signed – if it was a move taken by himself alone,” he said.

“I think now the government is starting to consider what he has signed and to put it in the proper frame.”

He added that the government was under pressure from “sectarian parties,” such as the religious National Umma Party, and Bashir’s former ruling National Congress Party, who were opposed to removing religious elements from the constitution.

Since the removal of Bashir by the army in April 2019 following months of mass protests across Sudan, there have been rising tensions between the military – in particular Mohamed Hamdan Dagalo, also known as Hemeti – and civilian politicians and activists.

Reaching a peace accord with rebel groups has been a priority for Sudan’s transitional government, but many such groups are highly mistrustful of the military and Hemeti, due to the latter’s involvement in the Rapid Support Forces (or Janjaweed) militia accused of carrying out war crimes against Sudan’s regional minorities

Cameron Hudson, a former US diplomat and senior fellow at the Atlantic Council, said that the military had itself frequently made unilateral decisions without civilian consultation, and that Hamdok’s decision was hardly any more egregious than some moves by the military.

“Hemeti has committed the transitional government to things in Juba, like delaying the seating of the Legislative Council, without coordination with civilian input,” Hudson told MEE.

“To suggest that Hamdok agreeing to a set of principles to achieve peace with someone like Hilu, who withdrew from peace talks over Hemeti’s presence there, is any more egregious a violation, ignores the fact that this is supposed to be a civilian-led transition,” he said.

Hudson believes that the declaration document was leaked – in two different languages with discrepancies between the two versions – before the Sovereign Council was apprised of it, and that this had been a key reason for the military’s anger.

He added that the spat also reflected a growing disconnect between the young, who had led and inspired the revolution, and a more conservative and “sclerotic” class of politicians and elders in society.

“Sudan is experiencing a transitional period in not only how it is governed, but also by whom it is governed and what the state stands for,” he said.

“It could well end up being as powerful a change as the 1989 coup that saw the National Islamic Front transform the state.”