The fraud of IMF-World Bank “debt relief” for poor countries

As the economic effects of the COVID pandemic spread across the world in March and April, the air was filled with promises that poorer countries would be assisted with aid and debt relief to deal with a crisis that threatened to plunge millions, above all children, into the most abject poverty.

In April, International Monetary Fund Managing Director Kristalina Georgieva announced immediate relief on IMF debt owed by 25 countries. She said the move would help “our poorest and most vulnerable members” to channel scarce resource toward emergency medical and related measures.

In March, the United Nations had issued a call for the G20 to organise a $2.5 trillion relief package to deal with the pandemic.

Six months later, these pronouncements read like a cruel joke. A series of reports makes clear that, while trillions of dollars have been provided to major corporations and the financial system, assistance to the world’s most vulnerable people amounts to virtually nothing. 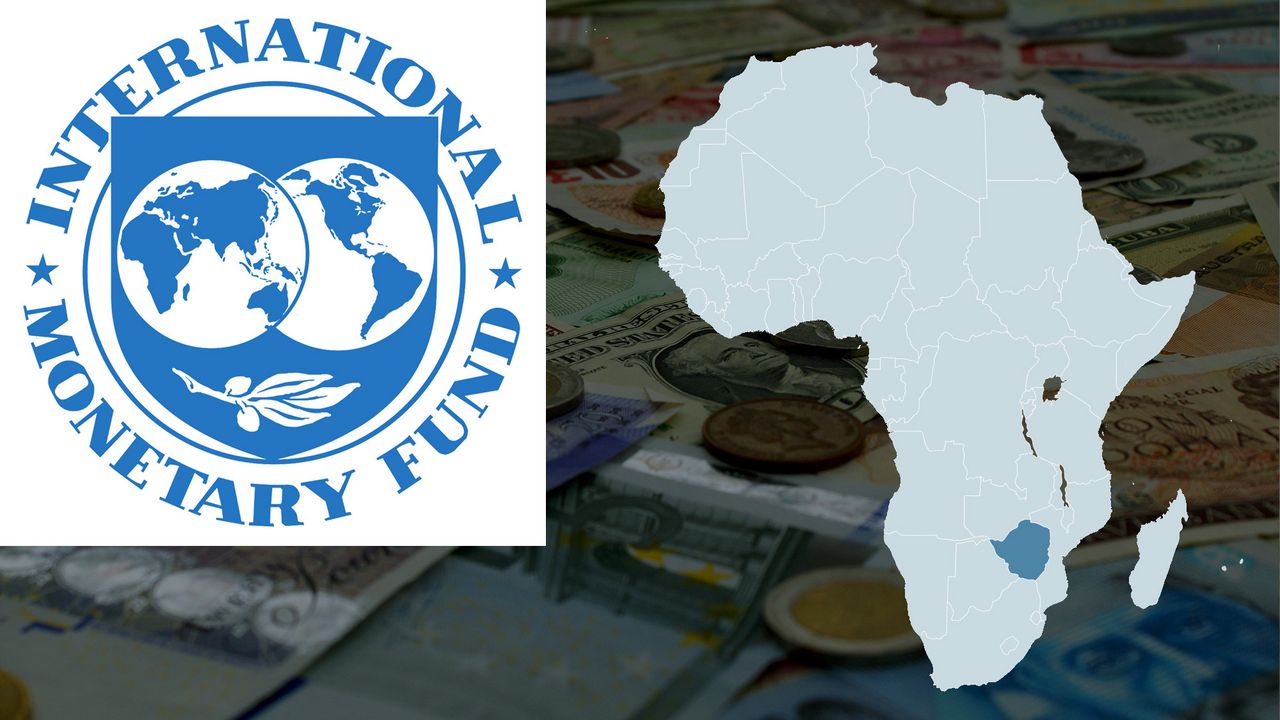 A report authored by London-based journalist Peter Goodman, and published in the New York Times on November 1, noted that in April the IMF and World Bank “vowed to spare poor countries from desperation.” Their economists warned that “immense relief was required to prevent a humanitarian catastrophe and profound damage to global prosperity.”

Poorer countries have been hit by the fall in remittances sent home by migrant workers, the virtual halt to international tourism, the decline in world trade, and, in some cases, the falling price of oil.

The Times article concluded that the IMF and the World Bank “failed to translate their concern into meaningful support,” even with the World Bank estimating that by next year the pandemic could push 150 million people into extreme poverty, defined as living on less than $1.90 per day, the first increase in more than two decades.

The Times article said what it called a “relatively anaemic response by the IMF and the World Bank” was due in part to the “predilections” of their largest shareholder, the United States. It cited remarks by US Treasury Secretary Steven Mnuchin to the semi-annual virtual meeting of the two organisations last month.

“It is critical that the World Bank manage financial resources judiciously so as not to burden shareholders with premature calls for new financing,” he said.

IMF chief Georgieva told the meeting the fund would not hesitate to draw upon its $1 trillion lending capacity. “This is, in my lifetime, humanity’s darkest hour,” she said.

However, the IMF has lent out only $280 billion. Of this, $31 billion is in loans to 76 member states, with under $11 billion going to low-income countries.

Some 46 countries, many of them in sub-Saharan Africa, have obtained $5.3 billion worth of debt relief. This is not cancellation, but merely deferral, and the debt still has to be paid. According to data from the European Network on Debt and Development, cited in the Times article, the debt deferrals amount to just 1.7 percent of total international debt payments due from all developing countries this year.

Even where money is provided by the IMF, in many cases it is not being used to finance health and other necessary measures to deal with the pandemic, but to pay off private-sector lenders.

According to a report issued in July by the anti-poverty organisation Jubilee Debt Campaign, the IMF is in breach of its own rules, as 28 countries with a high risk of debt default used $11.3 billion to pay private-sector debt holders.

The head of policy at the organisation, Tim Jones, said IMF funding “was effectively bailing out private lenders by enabling poor countries to maintain payments.”

Seeking to justify the use of IMF funds for private profit rather than necessary health and social services, while maintaining that “our overriding objective right now is to save lives and livelihoods,” IMF spokesman Gerry Rice said the issue was complicated.

“It sometimes involves dealing with private-sector obligations and without having the country fall into default, which would incur a host of other problems,” he said.

The stranglehold that banks and hedge funds based in London, New York and Frankfurt have on less developed countries, many of them in Africa, is illustrated by data collected by the Institute for International Finance, a financial industry lobby group. It found that by the third quarter of last year, foreign debt levels in the poorest countries of sub-Saharan Africa had risen on average to more than 60 percent of gross domestic product from 38 percent a decade before.

No country in sub-Saharan Africa has been able to obtain any funding from international capital markets since February this year.

In the years following the 2008 global financial crisis, money poured into these countries, as investment houses in the major economies sought higher rates of return. The sub-Saharan governments took on the debt on the basis that higher commodity prices, boosted by rising demand in China, would enable them to repay the loans.

The fall in commodity prices, already in decline even before the pandemic struck, has led to a financial disaster. Lower oil prices mean that the revenues of the Angolan government are now less than what it needs for debt repayments.

As the pandemic struck, the G20 issued a call for private investors to halt debt repayments from poor countries at least until the end of this year. No relief has been provided.

Zambia is another example of the devastation. It raised billions of dollars in loans on the back of rising prices for copper, its main export, with bankers and hedge funds eager to pile in because they were able to earn higher rates of return than elsewhere.

A slowdown in the Chinese economy from around 2015 halved the price of copper. Now the deep recession induced by the pandemic has resulted in a 5 percent contraction in its economy. As a consequence, at least one-third of government revenue is needed just to service debts, a proportion that is expected to rise in coming years.

The collapse in its currency, the kwacha, from five to the dollar in 2012 to around 18 today, means that Zambia has to pay back three times more in local currency than when the loans were taken out.

The social consequences are expressed in figures released by the World Food Programme, which show that at least 6.9 million of the country’s population of 17.4 million do not have sufficient food.

The attitude of the World Bank and the IMF was accurately summed up in comments from Lidy Nacpil, the coordinator of the Manila-based Asian Peoples’ Movement on Debt and Development, cited at the conclusion of the Times article.