Ethiopian Isn’t Getting Further With Its Possible SAA Joint Venture

Ethiopian Airlines is struggling to move forward with talks to form a joint-venture with South African Airways. CEO Tewolde Gebremariam said despite discussions, Ethiopian has not made the progress it expected to at this point. SAA currently remains grounded as the government bails out the carrier and attract partners.

According to a report in FlightGlobal, Ethiopian Airlines is not happy with the progress it has made with the South African government over a potential SAA joint-venture. The Ethiopian flag carrier offered resources like aircraft and crew to get the airline back on its feet in October. In exchange, it wanted to become a partner in the newly revived carrier.

However, talks with the government have not gone as hoped, with CEO Tewolde Gebremariam saying, “We are still discussing, but I would say it has not made the expected progress.” The comment signals that the airline and government are yet to come to an agreement even after months of discussions. 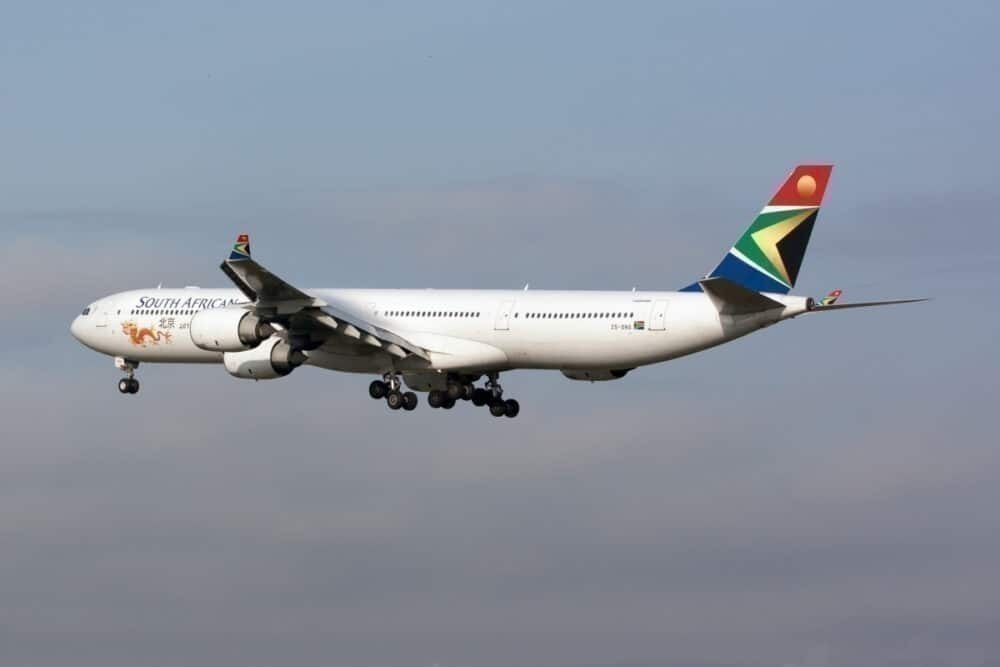 Since March, SAA has found itself in a state of limbo after the carrier grounded all flights and saw management exit. While it did carry on a series of cargo and repatriation flights, its commercial operations remained out of reach. However, it was once again grounded in September after running out of funds and entered bankruptcy protection.

Despite SAA’s long history of financial difficulties, the government has decided to fund the airline further and keep it alive. The carrier received a government bailout and is undergoing a business restructuring plan. This is where Ethiopian enters the frame.

The African giant offered to joint-venture with the South African government to bring SAA back to the skies. Explaining the move, Ethiopian’s CEO said that South Africa is a unique market. Unlike Ethiopian’s Addis Ababa connecting hub, South Africa has an origin and destination-based traffic model.

Moreover, some of the world’s biggest carriers serve South Africa (from British Airways to Cathay Pacific), making it a competitive market. To break in, Ethiopian plans to tie-up with SAA and win from inside the country.

While Ethiopian does want to make a deal with SAA, it is holding back on some terms. For instance, the airline does not want to take on SAA’s historical debt and liabilities. Instead, it plans to act as a value-add, providing the newly-restructured airline with planes, maintenance, crew, and more. This allows Ethiopian to secure an equity stake without forking out millions of dollars in such a difficult time.

However, this week’s comments cast doubt over when and if Ethiopian Airlines will be a part of SAA’s future. Currently, South African Airlines is unlikely to resume operations until July, still giving Ethiopian a chance to make a deal.

What do you think about a potential tie-up between the airlines? Let us know in the comments!

Independence Day in Somalia in 2022

Flag of Somalia Image via Office Holidays How long until...
Read more
News By Country

The Syrian question in Türkiye has insistently been reduced...
Read more