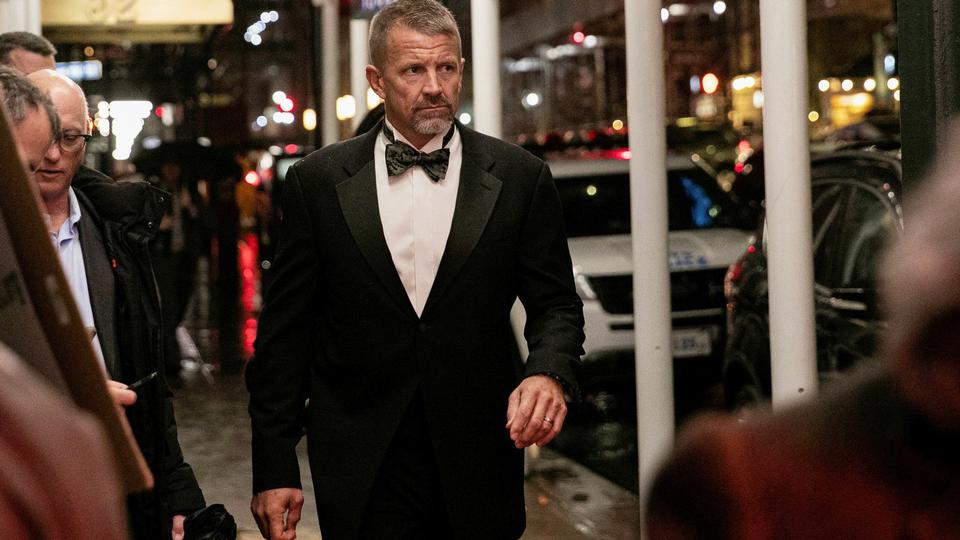 Private security contractor and ally of former US President Trump Erik Prince has violated a United Nations arms embargo on Libya, UN investigators have found in a report detailed by US media.

The documents found by TRT World were in a UN report which revealed Prince deployed a force, armed with attack aircraft, gunboats and cyberwarfare capabilities, to eastern Libya at the height of a major battle in 2019.

The investigation also found that he helped form a hit squad, to track down and kill select Libyan commanders.

Prince is the founder of the private military force Blackwater, now called ACADEMI.

Four of his security personnel were convicted of extrajudicial killings of civilians in Iraq in 2007 – the ex-soldiers were later pardoned by President Donald Trump.

Prince, a former Navy SEAL and the brother of Trump’s education secretary Betsy Devos, drew infamy as the head of the Blackwater private security firm, whose contractors were accused of killing unarmed Iraqi civilians in Baghdad in 2007.

Four who were convicted were pardoned by Trump last year.

Prince did not cooperate with the UN inquiry and his lawyer declined to comment to the New York Times, it added.

An AFP request for comment to the Hong Kong-based Frontier Services Group, for which Prince is a board member and deputy chairman, went unanswered.

Oil-rich Libya has been torn by civil war since a NATO-backed uprising led to the toppling and killing of former leader Muammar Gaddafi in 2011.

The country has in recent years been split between a Government of National Accord (GNA) in Tripoli, and an eastern-based administration, backed by Haftar, who has faced charges of war crimes.

Then-President Trump in 2019 praised the strongman for his role in “fighting terrorism” in Libya.

A new interim executive for the country was chosen on February 5 by the Libyan Political Dialogue Forum in Switzerland, comprising 75 participants selected by the UN to represent a broad cross-section of society.

Haftar has pledged his support for the initiative. 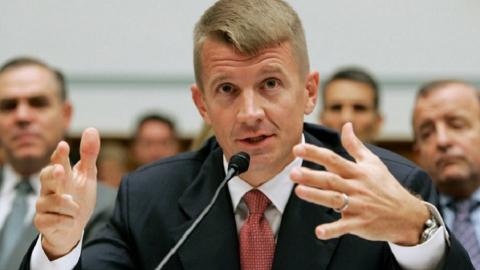 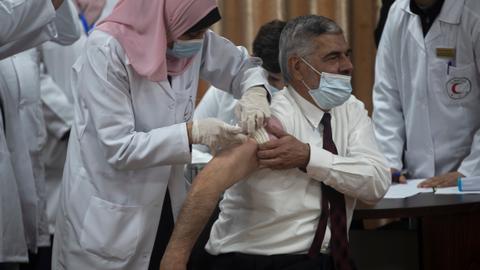 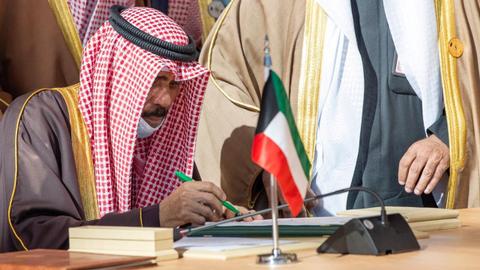 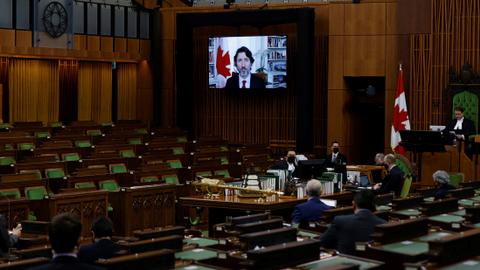 Who are the Lord Byrons of today?

If we build an order that is based on the history of European schools of thought such as the...
Read more

Lessons for Buffalo? Meet the Activist Who Sued the White Supremacists Behind Charlottesville & Won

A vocal minority in our country are demanding not gun bans but book bans, trying to suppress the teaching...
Read more

It was an absolute honor to serve #Somalia, a nation I dearly love, as the 9th President

It was an absolute honor to serve #Somalia, a...
Read more
News of Africa

Who are the Lord Byrons of today?

If we build an order that is based on the history of European schools...
Read more