In response to the sanctions imposed on Chinese officials, Caitlin Johnstone spotlights a 2007 leaked State Department memo describing the U.S. double standard for allies and adversaries.

The U.S., U.K., EU and Canada have simultaneously implemented new sanctions against Chinese officials in yet another reminder that these nations consistently function as member states of a single empire on foreign policy, and that the Biden administration is continuing right where the Trump administration left off on anti-China hawkishness.

The basis for these sanctions is listed as “human rights” violations in Xinjiang province, as U.S. Secretary of State Tony Blinken explains:

“Amid growing international condemnation, the PRC continues to commit genocide and crimes against humanity in Xinjiang.  The United States reiterates its calls on the PRC to bring an end to the repression of Uyghurs, who are predominantly Muslim, and members of other ethnic and religious minority groups in Xinjiang, including by releasing all those arbitrarily held in internment camps and detention facilities.”

Blinken’s allegations are unfounded, as explained in this recent article from The Grayzone and in this comprehensive video by the Youtube channel Bay Area 415. 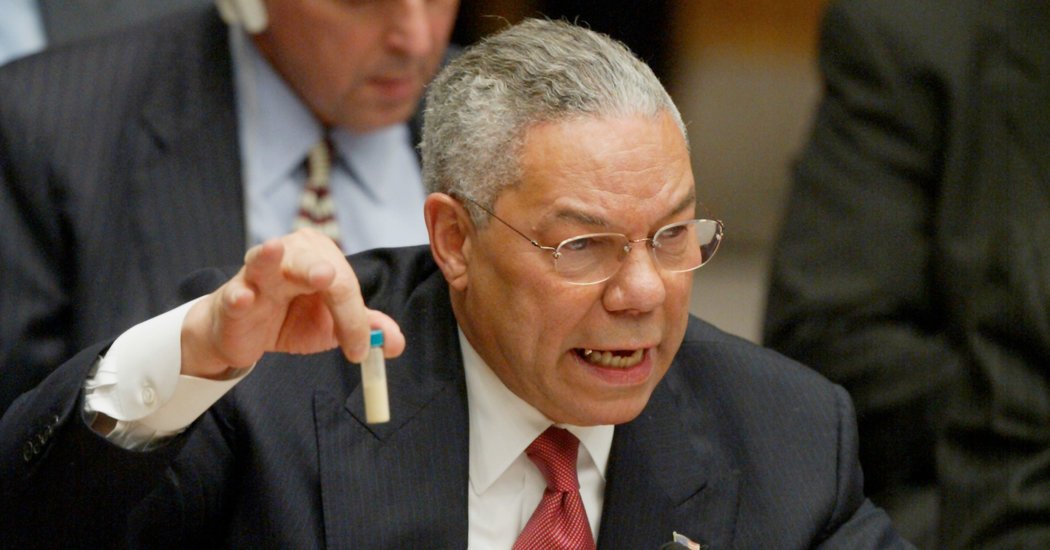 While it’s entirely possible that human rights violations could be happening in Xinjiang in some form and to some extent, the extremely flimsy and blatantly manipulated evidence we’ve seen so far for Western claims of “genocide” and “crimes against humanity” should draw immediate incredulity from anyone who remembers the lead-up to the Iraq invasion. The only sane response to unfounded claims by known liars is skepticism and agnosticism until we are presented with proof that rises to the level required in a post-Iraq invasion world.

These talking points issued by the State Department chief look even more off-base when we remember that a leaked 2017 State Department memo confirmed that the United States has a standing policy of using allegations of human rights violations as a bludgeon against nations like China while ignoring known human rights violations against member states of the empire like Egypt and Saudi Arabia.

In December 2017 Politico published an internal memo that had been sent the previous May to then-Secretary of State Rex Tillerson by virulent neocon Brian Hook. 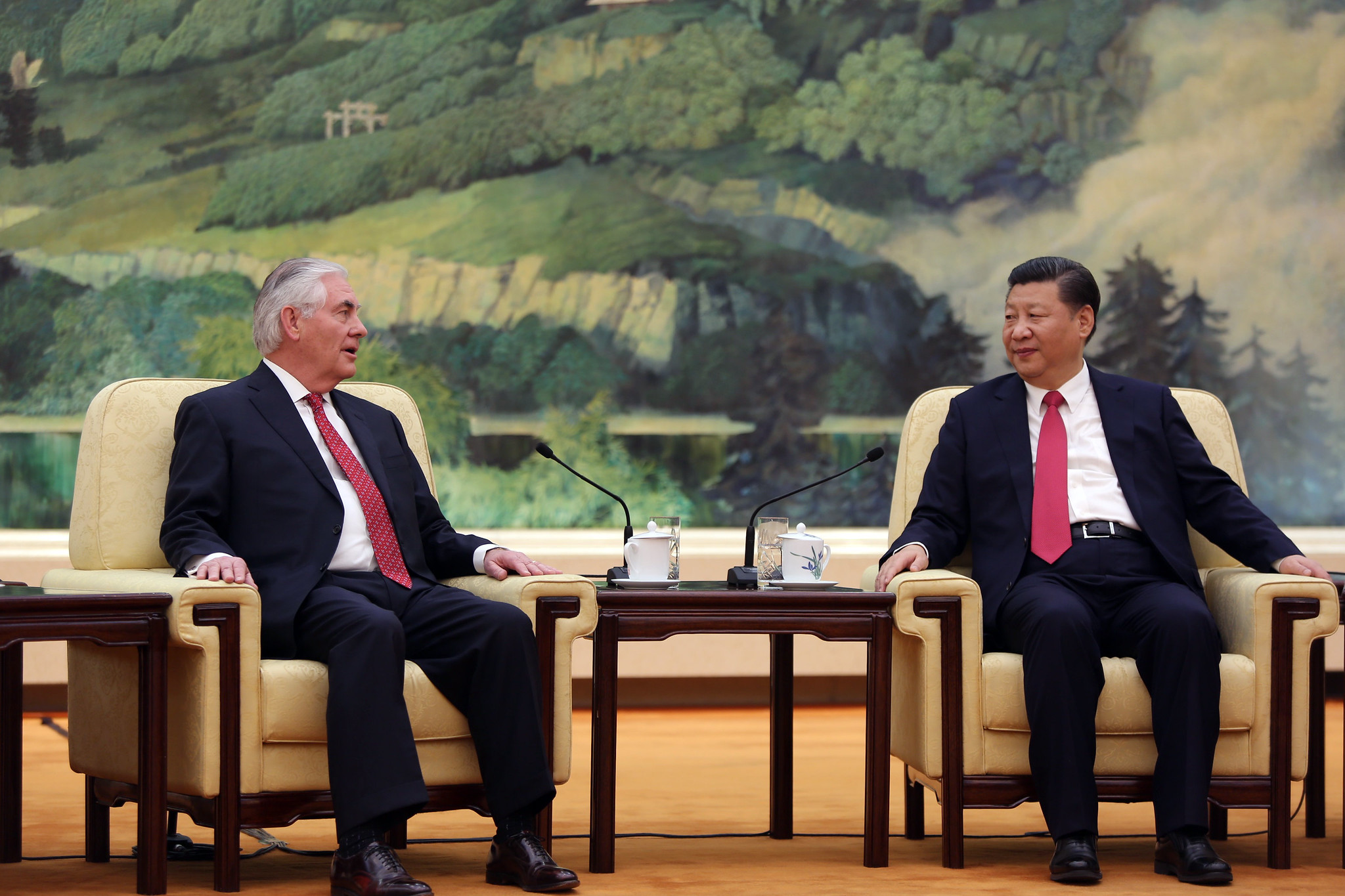 The memo provided useful insight into what it looks like when a toxic swamp monster orients a political neophyte to the inner mechanics of the empire, explaining the way “human rights” are really just a tool to be cynically exploited to advance the goal of planetary hegemony like an old veteran explaining the backstory to the new guy in the pilot episode of a new TV series.

“In the case of US allies such as Egypt, Saudi Arabia, and the Philippines, the Administration is fully justified in emphasizing good relations for a variety of important reasons, including counter-terrorism, and in honestly facing up to the difficult tradeoffs with regard to human rights,” Hook explained in the memo. 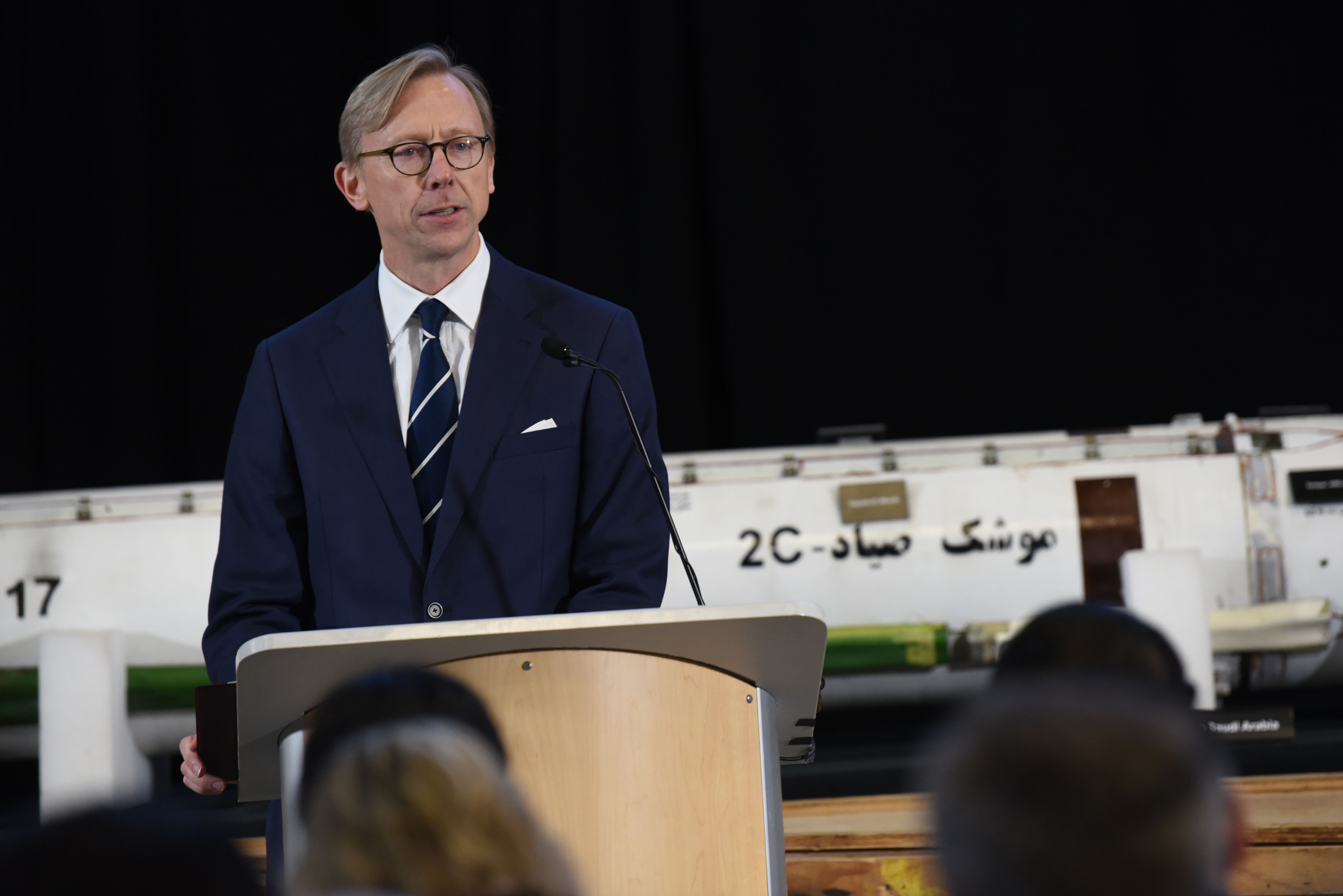 “One useful guideline for a realistic and successful foreign policy is that allies should be treated differently — and better — than adversaries,” Hook wrote.

“We do not look to bolster America’s adversaries overseas; we look to pressure, compete with, and outmaneuver them. For this reason, we should consider human rights as an important issue in regard to US relations with China, Russia, North Korea, and Iran. And this is not only because of moral concern for practices inside those countries. It is also because pressing those regimes on human rights is one way to impose costs, apply counter-pressure, and regain the initiative from them strategically.”

So, if it wasn’t already clear to you that the U.S. empire is faking its concern for the wellbeing of Muslim lives (and a quick glance at America’s actions in the Middle East should make that read like the punchline of a bad joke anyway), it should be clear to you now.

Neither Washington nor its vassal states harbor any interest in protecting the interests of the Uyghurs in Xinjiang, they are only using that narrative to, as Brian Hook put it, “impose costs, apply counter-pressure, and regain the initiative from them strategically.” This is exactly what a steadily escalating international sanctions campaign helps accomplish.

The illusion is that the U.S. and its allies have seen evidence of genocide and crimes against humanity and taken action against China in the interest of human rights. The reality is that actions against China were already planned, and a narrative was used to justify them.

Meanwhile we ordinary people are watching two nuclear-armed nations escalate against one another with increasing aggression, with escalations against nuclear-armed Russia complicating things even further. This incredibly dangerous flirtation with the unthinkable is the most important thing happening in our world, and we should all oppose it tooth and claw.

You don’t need to believe that the Chinese government is run by a bunch of saints to understand that these great power confrontations serve no one and threaten everyone — economically, politically and existentially. There is no legitimate reason we can’t all begin collaborating with each other toward the common good of humanity instead of brandishing Armageddon weapons at one another with increasing recklessness in the name of unipolar hegemony.

Caitlin Johnstone is a rogue journalist, poet, and utopia prepper who publishes regularly at Medium.   Her work is entirely reader-supported, so if you enjoyed this piece please consider sharing it around, liking her on Facebook, following her antics on Twitter, checking out her podcast on either Youtube, soundcloud, Apple podcasts or Spotify, following her on Steemit, throwing some money into her tip jar on Patreon or Paypal, purchasing some of her sweet merchandise, buying her books Rogue Nation: Psychonautical Adventures With Caitlin Johnstone and Woke: A Field Guide for Utopia Preppers.

This article was re-published with permission.

The announcement last month that the Biden administration would...
Read more
North America

Given President Biden’s decision to send 31 of its...
Read more
News By Country

There are currently only two Jewish heads of state...
Read more